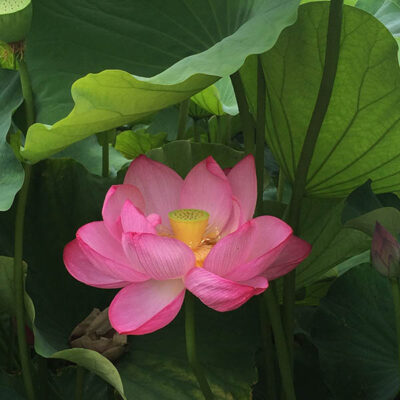 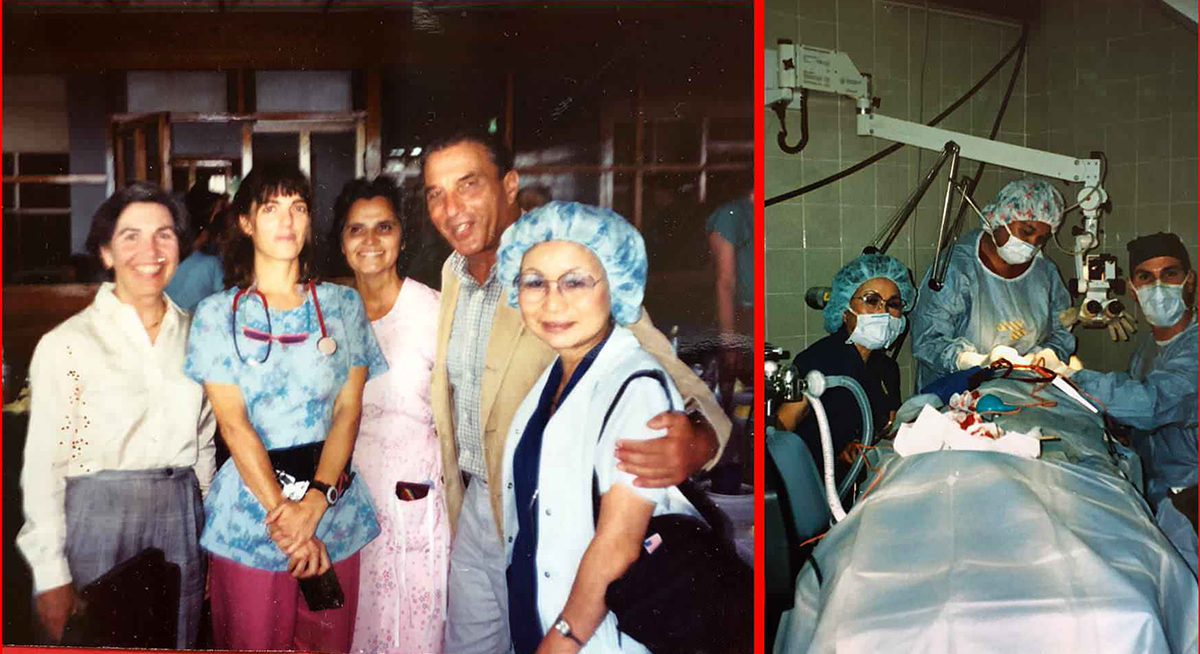 My mother was Clara Kawahara Norman, a dedicated healthcare practitioner and humanitarian. Originally from rural Hawaii, Clara was a Nurse Anesthetist for fifty years. She worked in rural communities for the majority of her career and in her spare time, she volunteered. When she was in her late sixties, she made the long trek from California to an isolated clinic in the mountains of Guatemala with a humanitarian organization. Preceding each trip, she collected medical supplies and clothing to donate. Our family cherishes Clara’s memories and photographs of the surgical teams from around the world. They put in long hours and traveled far to provide healthcare for people living in poverty.  My mother said that they really enjoyed themselves, doing that difficult work.

Like Paul Farmer, Clara was associated with Harvard Medical School and Brigham & Women’s Hospital in Boston, MA. She proudly served on the surgical team that carried out the first successful kidney transplant in 1953.

When my mother was dying in October 2021, one of the nurses said, “Thank you Clara, for the hundreds of patients you took care of.” She was 95.

Paul Farmer was another extraordinary human being, whom I had only recently became aware of through the film, “Bending the Arc”. The healthcare visionary died suddenly last month, aged 62, while teaching at the medical school he co-founded in Rwanda. What might he have accomplished with another thirty years of life?

Farmer and several close colleagues founded Partners in Health (PIH), bringing compassion and “accompaniment” into poor communities with great success. I highly recommend that you view the film, to witness the splendor of Farmer’s far-reaching contribution to the relief of suffering in the unrelenting war against Tuberculosis and HIV/AIDS. PIH has changed the lives of millions in some of the most challenging, impoverished conditions on earth.

Here’s the link to the trailer for “Bending the Arc” on YouTube. The entire film is available on YouTube as well.

Partners in Health is streaming the celebration of Paul Farmer’s life today. Highlights include  Anthony Fauci and Ophelia Dahl, both delivering intimate tributes to Farmer, who they love deeply.

This morning I searched the internet for “Paul Farmer Bodhisattva”. I found the following Letter to the Boston Globe, published 2/25/2022.

“In the Buddhist tradition, Dr. Paul Farmer would have been known as a Bodhisattva, a being whose deep understanding of the essential unity of life finds spontaneous, uncontrived expression in seeking the well-being of others. Like the late Vietnamese Zen Buddhist monk Thich Nhat Hanh, Farmer brought peace into the lives of those he met. In the Jewish tradition, he would have been called a real mensch, a person who instantly generated respect and admiration for embodying the highest human virtues of generosity, kindness, and wisdom.

In a world flooded with greed, hate, and delusion, Farmer’s presence was an enormous gift. We need his example more than ever. His simple retort to defeatism rings in my ear: “I’m not cynical. Cynicism is a dead end.”

Let us remember him, celebrate his life, and carry on his legacy, doing what we can to relieve suffering wherever we find it.”